Common Personalization Pitfalls — And How to Avoid Them

You may have heard some of your peers say that their enterprise tried improved personalization, but they didn’t see enough positive ROI to proceed. This might actually be your own employer’s experience.

Here are a few common mistakes that can kill early personalization attempts and some tips on how to avoid them.

Not Testing an Experience First

Humans are weird. They’re full of things called cognitive biases, of which we’re mostly unconscious, but they’re extremely measurable. Psychologists Daniel Kahneman and Amos Tversky famously created experiments that helped catalog many of them, and in doing so created an entire discipline called Behavioral Economics. (You can read about them in the book by Kahneman called Thinking, Fast and Slow).

Because humans are weird, you cannot predict how they will respond to a personalization. Even the personalizations that you’re convinced should be improvements must be supported by a statistically verifiable test.

Had we followed our instincts, we would have recommended that all segments receive an alternative to the carousel: a grid showing the offerings in a static set of clickable headings. Instead, we conducted an A/B test, where a random half of homepage visitors saw the control experience (the carousel) and the other half saw the grid.

To our astonishment, there was no improvement in conversion between the two experiences, with a greater than 95% confidence level. We were humbled!

But we learned something about that brand’s prospects and customers.

Moral of the story: Test every experience before it is pushed to a personalization. 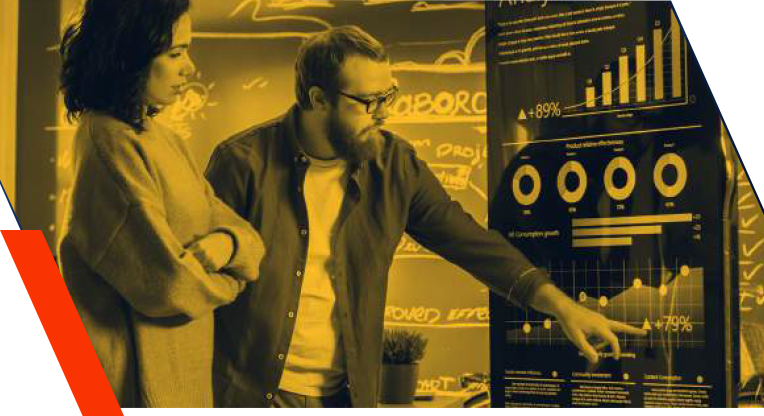 Customers today expect brands to provide the same level of personalized experiences online as they do in-store. Download our eBook and leverage TA Digital Strategic Optimization & Personalization Offerings to make the most of A/B and MVT testing at the heart of our program to remove friction points in your customer journey.

What if we conducted the carousel test on a carousel that was not on an important or highly trafficked page? Our reasoning would have been sound for testing because of the evidence suggesting this feature kills conversion. (If you need more evidence and are looking for a good laugh, visit Should I Use a Carousel?) But, as the saying goes, would the juice be worth the squeeze?

If you’re testing on a page or user journey that gets little traffic, you can produce dramatic improvements on conversion as a percentage, but the impact on annual sales would still be low.

Moral of the story: Create a way to prioritize all your potential experiments based on the estimated gain if the test is successful.

Stopping a Test Too Soon

There’s a fundamental phenomenon regarding the math behind testing you need to understand when you construct, run, and analyze one. It’s the concept of “regression to the mean.”

Regression to the mean can convince an experimenter that a test destined to be falsified is actually a success. You might check your numbers on a given day, see that your conversions have improved impressively in the test experience, and call your test a success before reaching statistical certainty (e.g., 95% confidence level that the improvement within the sample size is reflective of reality).

So you push to personalization, and lo! You don’t see the improvements you saw in the experiment. It’s even possible the personalized experience actually harmed performance. All because of regression to the mean.

The size of your sample is the problem. When you first turn on an A/B test, you have small sample sizes for both the control group (Group A) and the test group (Group B). These will grow as the experiment proceeds, but in the meantime, you can be the victim of the Law of Small Numbers.

With such small numbers of flips, these results aren’t representative of reality. In fact, the Law of Small Numbers is defined this way in iResearch.com: The incorrect belief held by experts and laypeople alike that small samples ought to resemble the population from which they are drawn.

Although this is true of large samples, it isn’t for small ones.

Moral of the story: Try not to read anything into the lift — or lack of lift — reported before the test arrives at statistical certainty. The gains and losses will reliably oscillate as the numbers accumulate, and you will eventually see a clear improvement that stops its shifting.

TA Digital is the only global boutique agency that delivers the “best of both worlds” to clients seeking to achieve organizational success through digital transformation. Unlike smaller, regional agencies that lack the ability to scale or large organizations that succumb to a quantity-over-quality approach, we offer resource diversity while also providing meticulous attention to the details that enable strategic success.

Over the past 20 years, TA Digital has positioned clients to achieve digital maturity by focusing on data, customer-centricity, and exponential return on investment; by melding exceptional user experience and data-driven methodologies with artificial intelligence and machine learning, we enable digital transformations that intelligently build upon the strategies we set into motion. We are known as a global leader that assists marketing and technology executives in understanding the digital ecosystem while identifying cultural and operational gaps within their business – ultimately ushering organizations toward a more mature model and profitable digital landscape.

Recognized in 2013, 2014, 2015, 2019, 2020 and 2021 Inc. 5000 list as one of the fastest growing companies in the United States, TA Digital is pleased also to share high-level strategic partnerships with world class digital experience platform companies like Adobe, SAP, Acquia, commercetools, Sitecore, and Elastic Path. 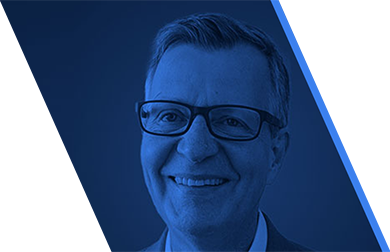 More Articles By This Author

See what we’ve done for our clients – and what we can do for you.

Our teams specialize in solving your biggest digital transformation challenges.

Put our partnerships with world-class digital experience platforms to work for you.

Let’s talk about getting your business where you want it to go.

Get expert analysis on trends and developments affecting your business.